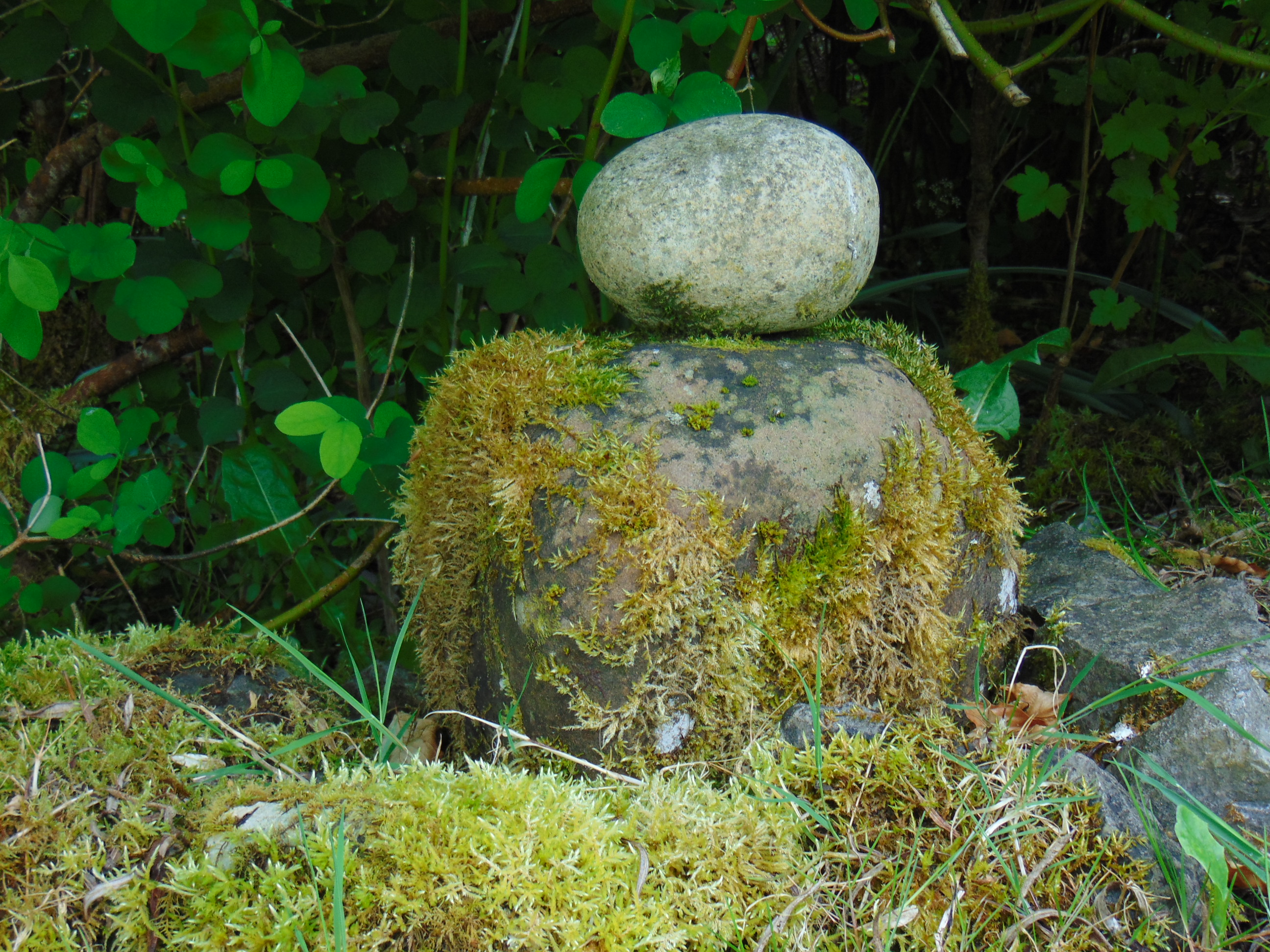 The number 13 corresponds to the number of lunar cycles in a year.

Thirteen is also the number of menstrual cycles a woman has in one year.

The imposition of the Gregorian calendar by a patriarchal church, diminished the power of the feminine in more ways than one.

It altered the way in which we regard the number thirteen.

Thirteen is a highly significant female number, for the 13 lunar cycles are aligned with the 13 menstrual cycles of the woman.

As the Gregorian calendar was imposed, so the number 13 became associated with superstition and bad luck.

However, in reclaiming our knowledge of the Divine Feminine, we begin to see that 13 is a number that is very relevant and powerful as we awaken our consciousness.

The 13th Baktun signalled the end of the Mayan Long Count Calendar.

13 is regarded by some ancient cultures that can be found today, in Brazil, as a number that represents God.

I refer to the Coperos religion and the culture that keeps it alive.

In India, the number 13 is referred to as ‘Terah,’ meaning, your’s.

Terah represents Karma in the spiritual sense and the fact that all belongs to the Divine.

In June, 2012, there was a momentous Venus transit, as Venus moved across the face of the sun.

Many believe that this signified the return of the Divine Feminine and have felt strangely energized and empowered since that time.

There is a compelling desire among many to re-establish our connection with the Earth.

It is worth re-calling the importance of 13 in the Christian religion, at the very beginning… for it was Christ who was the unifier, the one who joined the 12 disciples to make 13.

13 is a unifying vibration, no longer to be feared, but to be embraced and understood.