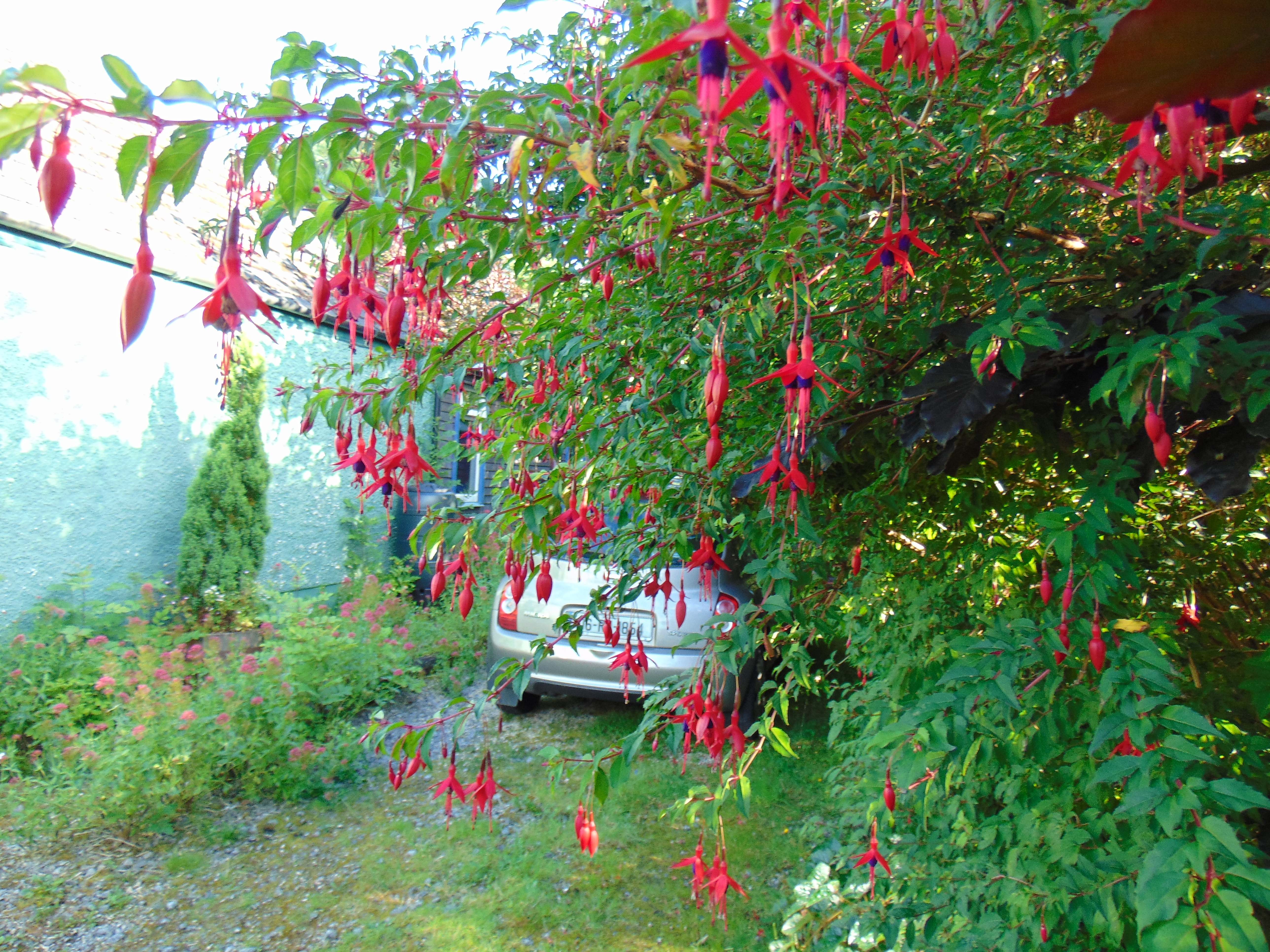 I have been reading much of late…in particular, two books by James Lovelock, setting out the case for Gaia and the ensuing extreme weather generated by a change in our climate, among other things, some would argue!

This is not a blog about Climate Change or, even, extreme weather…enduring it is quite enough!

This is about an extraordinary human being, who, 400 years before James Lovelock, set out the case for our Earth being alive…as I know her to be today!

For this and other beliefs, Giordano was burned at the stake in the year 1600.

He is remembered for his cosmological theories, which conceptually extended the then novel Copernican model.

He proposed that the stars were just distant suns surrounded by their own exoplanets and raised the possibility that these planets could even foster life of their own (a philosophical position known as cosmic pluralism).

He also insisted that the universe is in fact infinite and could have no celestial body at its “centre”.

Beginning in 1593, Bruno was tried for heresy by the Roman Inquisition on charges including denial of several core Catholic doctrines (including Eternal Damnation, the Trinity, the divinity of Christ, the virginity of Mary, and Transubstantiation).

So, you can begin to see why I have warmed to this rather extraordinary and brave human being!

Not, as some would imagine, for having strong views…but for daring to question!

Bruno’s pantheism was also a matter of grave concern.

The Inquisition found him guilty, and he was burned at the stake in Rome’s Campo de’ Fiori in 1600.

In short, Giordano Bruno was burnt at the stake just over 400 years ago for maintaining that the Earth was alive!

After many years of isolation in the science community, James Lovelock was acknowledged as the bearer of truth, sometimes a painful burden to carry in a society fixated with staying well inside the box!

I know from my intimate work with Mother Earth, that she is indeed alive.

I open myself to her communication.

Her voice grows louder with each passing day…indeed, many of you hear or feel her communication.

“The Earth system behaves as a single, self-regulating system,comprised of physical, chemical, biological and human components. The interactions and feedbacks between the component parts are complex and exhibit multi-scale temporal and spatial variability.”

We need to make peace with Her…and to do that we need to listen!

Thank you for supporting Bealtaine Cottage…there is a link at the top of this page where you may choose to purchase a book, calendar or map. Blessings X Colette