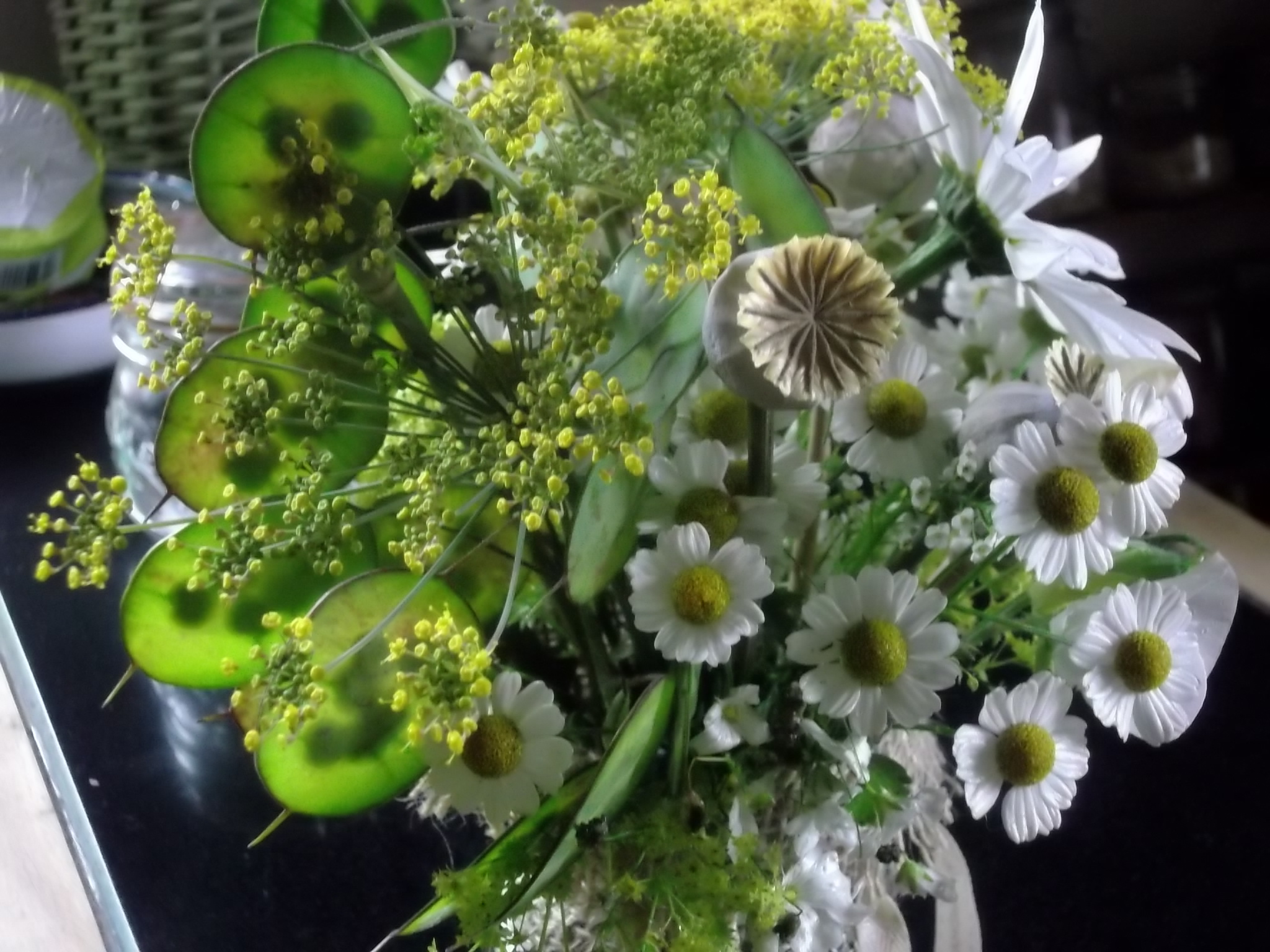 The history of herbs is thousands of years old.

There are over 100 herbs growing here at Bealtaine Cottage.

Many, like this Valerian, are grown for their beautiful, Bee attracting flowers.

The history of herbs dates back to the ancient Chinese and Indian Ayurvedic medicine, although a seminal book on Chinese pharmacology was written during the Han dynasty, known as the Shen Nong Canon of  Herbs.

The Ebers Papyrus from Egypt was written around 1500BC.

Nature provides us all with everything we need to keep ourselves well and healthy.

Nettles are one of the great Spring tonics to be drunk as tea or cooked in the same way as Spinach.

Herbs will grow happily alongside each other, such as the Rosa Canina and Valerian seen here on the driveway of Bealtaine Cottage.

Each year I take a stock of cuttings from the Bay tree, Laurus Nobilis.

This year I am relieved to have them growing so well as the big Bay tree in the orchard suffered badly with the frost.

Bay was revered by both the Ancient Greeks and  the Romans.

This was sacred to the sun-god Apollo.

The Bay Laurel was used to make wreaths that crowned Emperors!

It was also regarded as a highly prized protection against evil.

My favourite use for them is in hot milk before bed…delicious and nourishing.

Feverfew is enough to be grown for its flowers alone!

The 17th century herbalist, Culpeper noted it as good for female conditions…whatever that may be! …and also as good for relieving headaches.

I also use it for this, macerating the foliage into a pulp and applying it to my temples before lying down and resting.

Fennel, Foeniculum Vulgare, grows in both the tunnel and outdoors, equally well.

You can see it makes a wonderful scented addition to flower arrangements here at the cottage.

Fennel tea is traditionally a remedy for baby’s colic.

I use fennel as a delicious addition to salads, both leaf and bulb.

All herbs are relatively easy to grow.

This Meadowsweet grows wild in the Bealtaine Bog Garden and is heavenly scented!

Other herbs that grow easily here are Rosa Rugosa and

Here in Ireland, Sphagnum Moss is dislodged by grass, which pushes it up from the soil, dislodging it from the earth, ready to be carried off by nesting birds in search of bedding.

Did you know that Sphagnum Moss is a natural antiseptic and blood coagulant and was used by French troops during W.W.1. as an application for wounds?…successfully!

Herbs are immensely important in all aspects of life, for healing, eating, flavouring, colouring etc.

Cows eat herbs and will seek out particular herbs for health.

The scents from a herb garden are nothing less than enchanting.

And if Pliny the Elder considered them of such importance that he wrote a book about them, then that alone should make them fascinating plants to grow in your garden…

Bealtaine Cottage is free and has over 1100 blogs, as well as over 7,000 photographs.

Bealtaine Cottage Good Life (The Other Website) is a mere 12 euros per year and allows me a small income, to keep doing what I love doing most…writing about Mother Earth and photographing her.