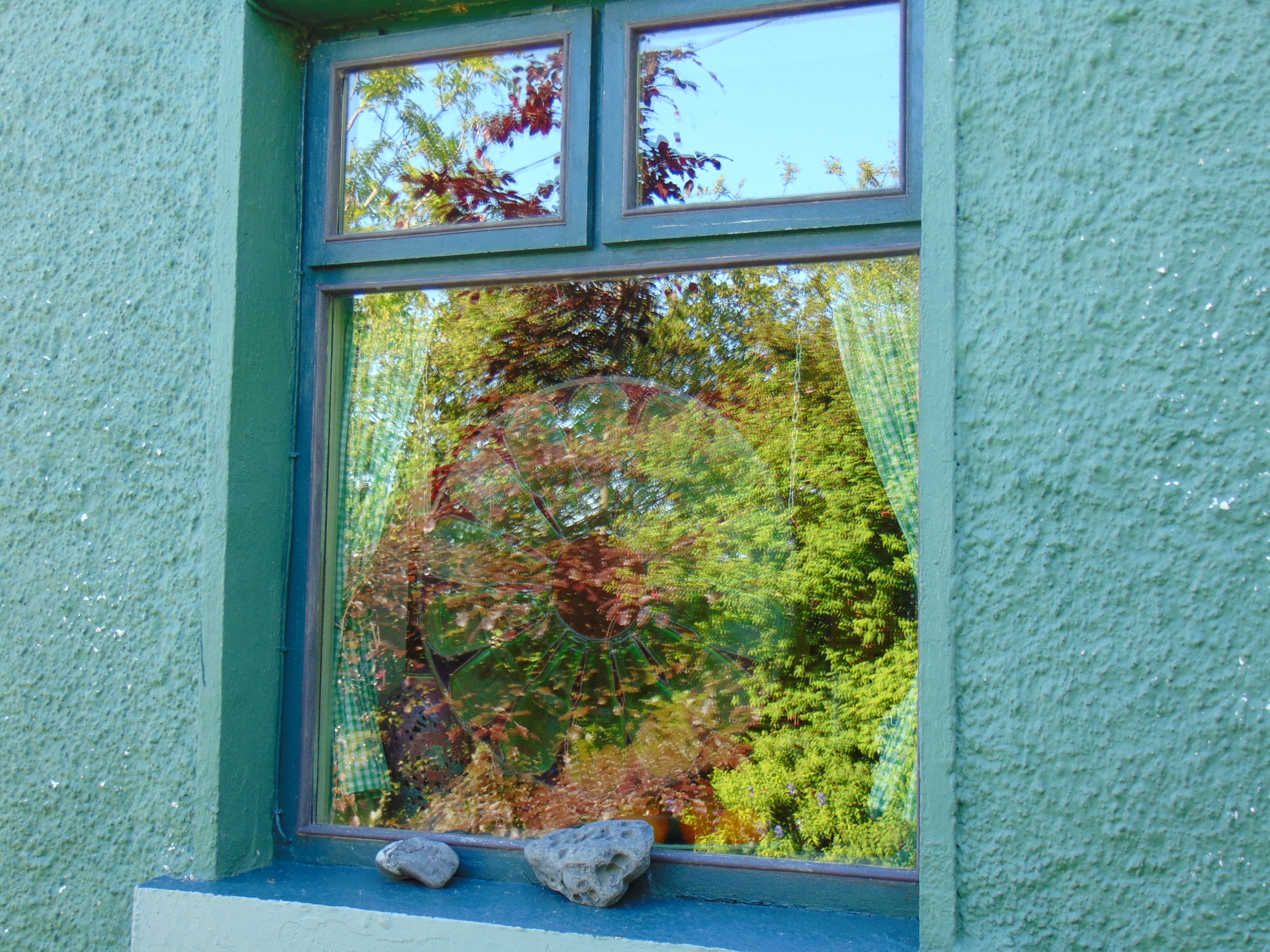 This notion that man can, and should, have absolute dominion over the “chaotic” powers of nature and woman…is what ultimately lies behind man’s famous “conquest of nature” – a conquest that is today puncturing holes in the earth’s ozone layer, destroying our forests, polluting our air and water, and increasingly threatening the welfare, and even survival, of thousands of living species, including our own.

I was aware from an early age, through extensive reading and observation, that women have long been associated with Nature.

Even the metaphor we use for our planet, ‘Mother Earth’, for instance…our nurturing Earth!

The language we have become over familiar with says it all.. a ‘virgin’ forest is one awaiting exploitation, as yet untouched by man.

I have lived through the greatest exploitation and destruction of ‘virgin forests’, ever seen.

It is something I would love to be able to wish away and part of the reason I have grown and planted over one thousand trees to co-create Bealtaine Cottage, with, Mother Earth.

Working with the land, in much of the world, is women’s work.

Apart from the violence of war and the destruction of the planet, women have been associated with the physical side of life.

Even in biblical terms, women are ‘closer to nature’, and so to be kept controlled.
There is a real fear of Nature and all that She imbibes.

Of course, when one takes a long look at how mankind has viewed Nature down through the past several thousand years, it becomes apparent that fear is the driving force.

The control over Nature allows a fleeting feeling of control and empowerment…but, never for long, as we all know.

So, in my own small way, recognising these truths, I embarked on a journey of making peace…with Her.

The ultimate and final Peace Initiative.

I come from one of the most devastated towns in Northern Ireland…Omagh.

A town that endured such violence and suffering in the worst bombing witnessed on a quiet day in August of 1998.

I mention this as it helps to contextualize my own life and motives for what I do…a complex study in itself!

The only end to violence comes when people make peace with each other, or a situation.

Peace and happiness is never birthed from subjugation and control.

As a society that has both witnessed and endured these past two world wars, we should be in full receipt of that information!

For twelve years now I have striven to make peace with Mother Earth.

The results are here for all to see.

She is not to be feared.

She is not to be controlled.
(Can you see the little bird in flight from the box?)

She is who we live WITH!

I learned, to my shock, the other day, that Ireland relied heavily on the importation of Chemical Fertilizer from America during the years of World war Two!

That was over sixty years ago, so one must assume that grass has only grown green from chemicals ever since!

One must further conclude that alongside this continued abomination has come the loss of topsoil, for one goes hand-in-hand with the other!

The ultimate Peace Initiative is working with Mother Earth to create topsoil, as evidenced here.

Peace is to be nurtured and worked through.

Peace comes with levels of compromise and sacrifice.

Peace in our own life comes with persistence and negotiation and keeping the vision with us.

The greatest war of all time is being fought in every garden, allotment, field, woodland, forest, river, ocean and all that makes up Mother Earth.

The future of our children’s children lies within the reflection of our love for Mother Earth today.
We either make peace with Her or forfeit the lives of those whose faces we will never see!