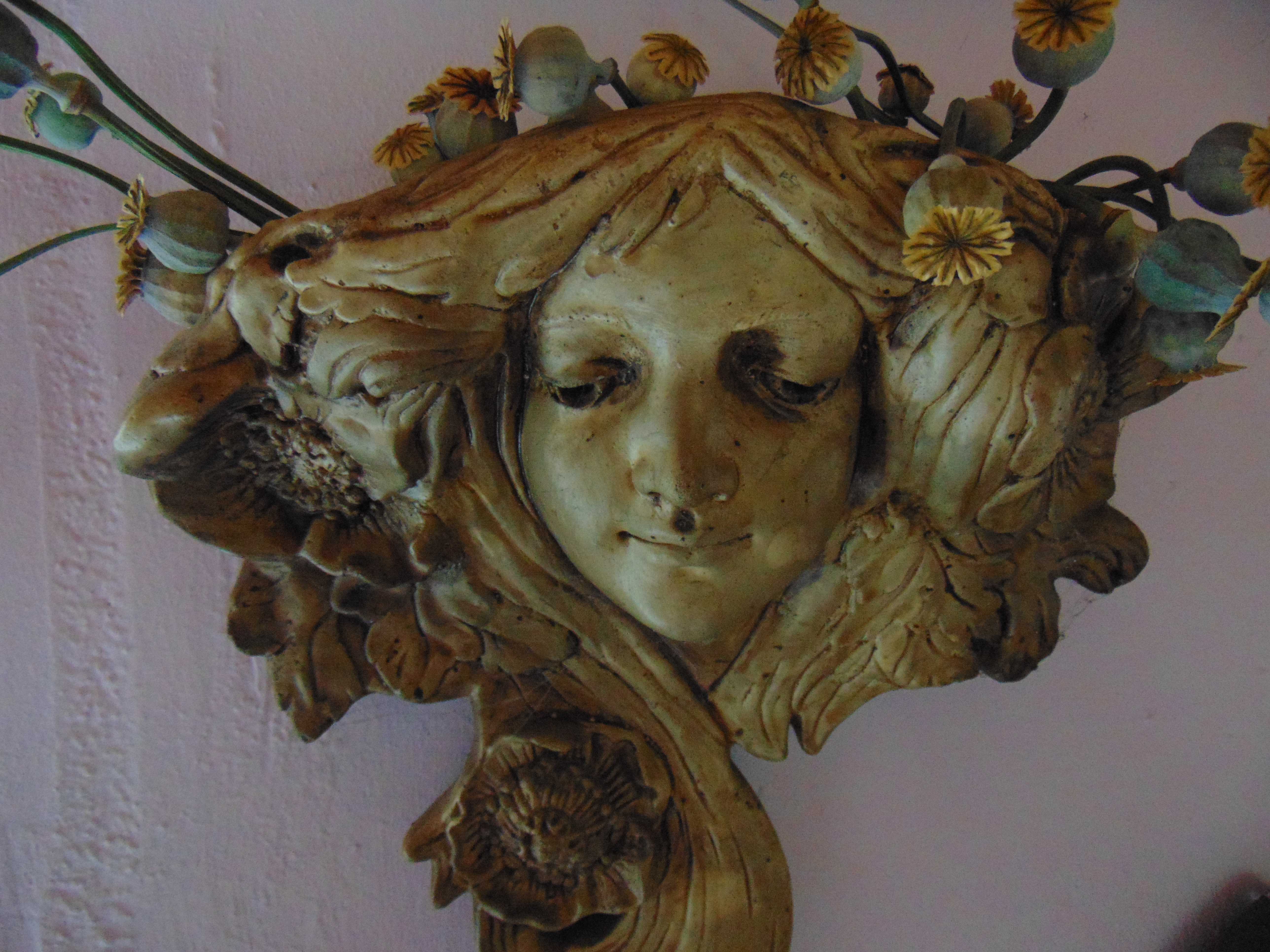 Why has the government of Ireland allowed Vulture Funds to cash-buy over 60% of Irish property when we have a homeless crisis?

A simple tweet, made this morning, as I pondered what government is actually for…

It concerns me deeply to imagine the almost two thousand  children who are awakening this morning in their homeless temporary accommodation…mostly Bed and Breakfast only hotels!

I live in a comfortable little cottage, but grew up in circumstances not dissimilar to the homeless children of Ireland today, in that I was a child of an economically disadvantaged family.

This is what economic inequality looked like in Ireland 53 yrs ago…that’s me on the left.

Yet over half a century ago, despite the cramped conditions, we had a house we called home!

My mother lived a long healthy life despite birthing eleven children…here she was in her eightieth year at Bealtaine Cottage.

There should not be a homeless crisis here in Ireland…or anywhere for that matter!

There were 5,811 people ‘officially homeless’ in emergency homeless accommodation in February 2016 – an increase of 48% over the previous February. This figure includes adults (3,930) and children with their families (1,881), but it does not include the ‘hidden homeless’ who are living in squats or ‘sofa surfing’ with friends or people who are living in domestic violence refuges.

If every country in the western world can find endless money for war and bankers…need I say more?

The Irish Government should be particularly ashamed this morning in the wake of yesterdays revelations that over sixty per cent of all houses sold last year in Ireland were to cash buyers…most of whom commanded the wealth of so-called Vulture Funds!