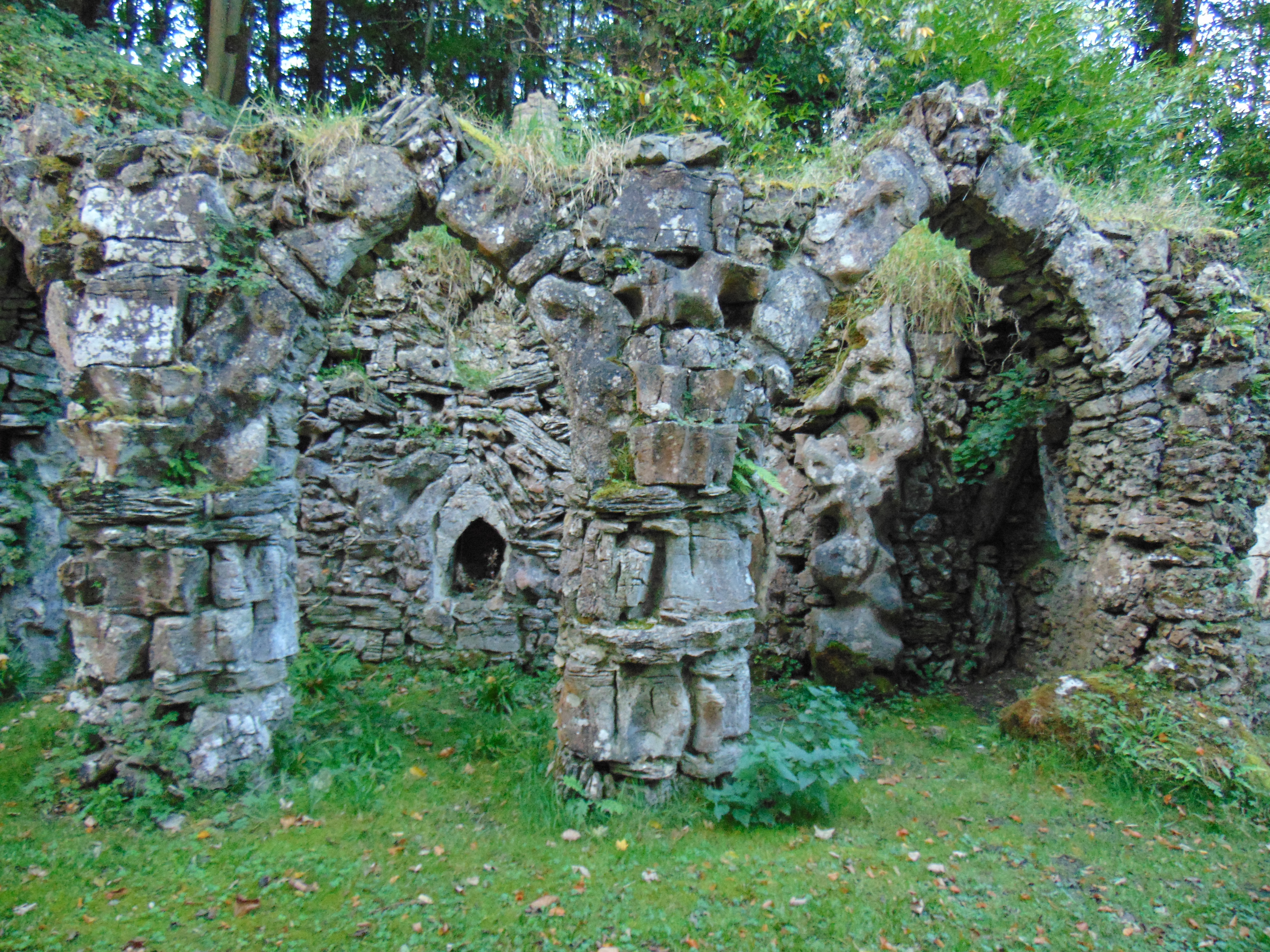 The morning is hot and sultry.

The sky is clear blue.

As we ascend towards Midsummer plants have suddenly taken off and appear to have grown overnight.

Poppies have opened all over the gardens, even in the tunnel.

These self seed and come up more intensely year on year.

Herbs are filling the beds as bees buzz busily overhead.

The grass within and around the stone circle has turned to meadow.

Cow Parsley vies with Ferns for space around the Stone Circle.

Bluebells are just visible in the lushness of a June morning in the west of Ireland.

There’s a sense of magic in the air around the ancient stones!

This is the magical Stone Circle at Bealtaine Cottage.

It lies at the southern edge of the land and was, until recently, part of a form of ancient stones that had been cleared from the surface of the soil and pushed back into the recesses of the hill.

Some of the stones are huge and took several people to move them into position.

I worked alongside an archaeologist friend of mine, who had shown an interest in this particular site for some time.

It was he who urged me to allow himself and some colleagues to move the stones back into place.

The site was chosen following careful study of the alignments of several megalithic structures within the area, including a cairn on top of Kilronan Mountain, which lies to the north of the circle, in a direct line with the centre.

Although the Celts did not build the megalithic structures found within their lands, they were certainly aware of them.

The Fairy Rings are as much a part of Irish folklore as the Celts themselves…with stories of the mysterious lights that are seen within them when the Sidhe or Fairy Folk dance on moonlit nights.

These monuments were attributed to the the Tuatha de Danann, whom, it was said, disappeared, underground, into the hills and mountains.

The ancient stone sites are portals, where entrance to the human world can be made…and vice versa!

So, the Fairy Ring is now restored…just what Bealtaine Cottage was missing!

It sits well in the landscape of trees and Nature that abounds the land.

With a stone seat nearby to sit and wait for the Fairy Folk on a moonlit night!

If you enjoy the free content of this blog, please consider making a donation using the button below. My PayPal account can receive your donations and will convert from your local currency, and you don’t need a PayPal account to make a donation. Thank you!

A frosty, sunny morning exploring the front garden near the entrance to the Fairy Dell.