The Celts, led by their Queen, cut a mighty swathe through the Roman settlements…

The Romans conquered Europe, but resolutely refused to invade Ireland, despite ruling England, Wales and Scotland for several hundred years.

Recently I have made a concerted effort to find out why this was…Why continual Roman Emperors left Ireland alone…?

What crops up in my investigations time and again, is the issue of the ancient Celtic belief in the transmigration of the soul.

This was not just something that was taught by the Druids, but an unshakeable conviction in the afterlife…one so strong, that it made them absolutely fearless in battle.

Transmigration of the soul is a doctrine of reincarnation.

Within this belief, spirits may be reborn into any of nature’s forms – human, animal, or even inanimate things, such as trees and water.

This is supported by evidence from the ancient Celtic Heroic tales. 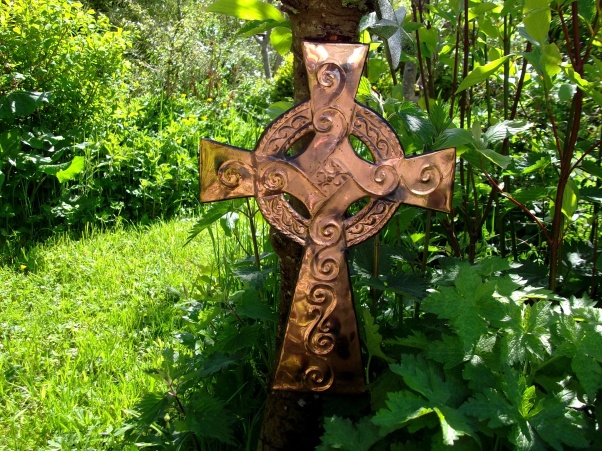 3 thoughts on “The Transmigration of the Soul” 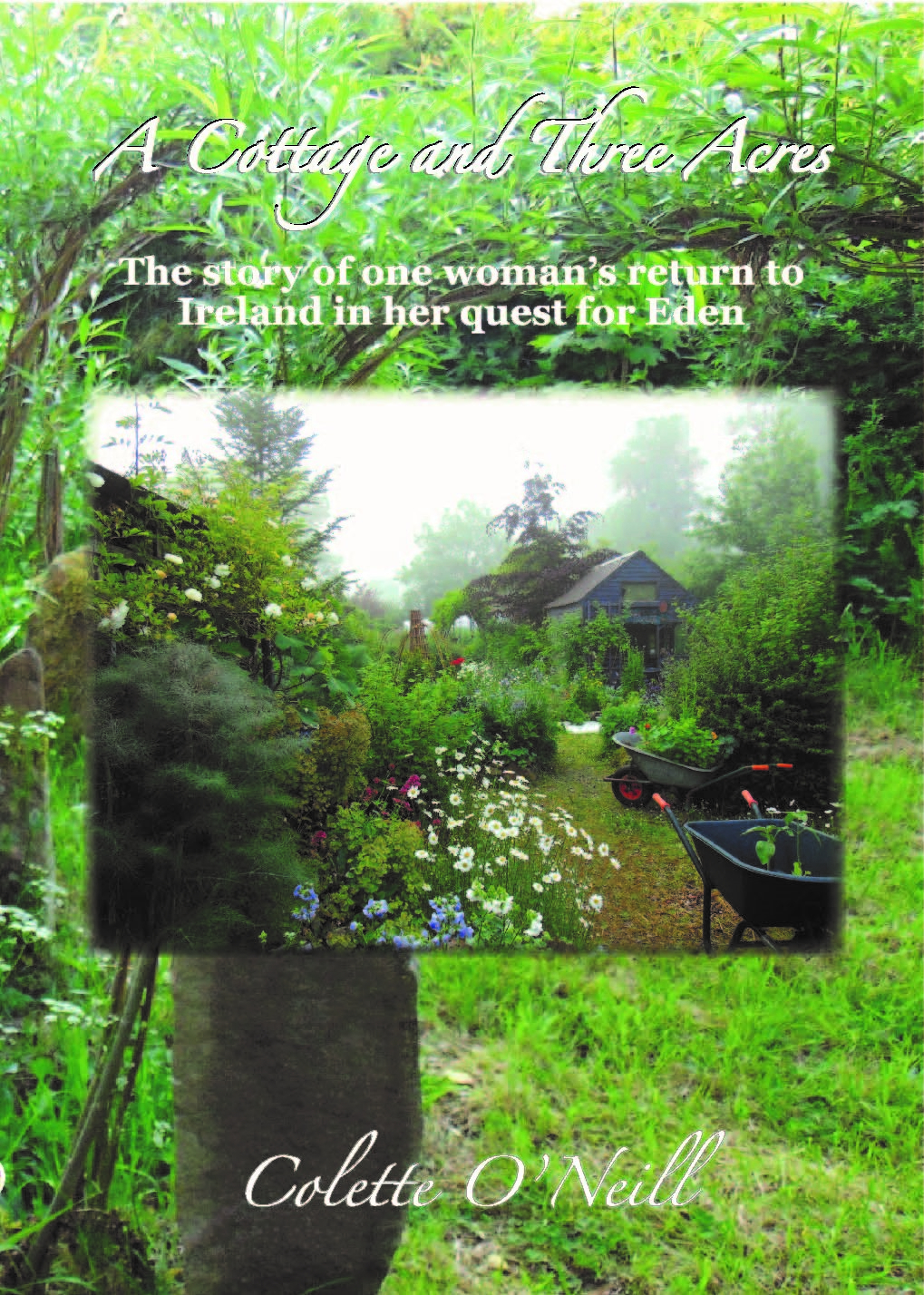 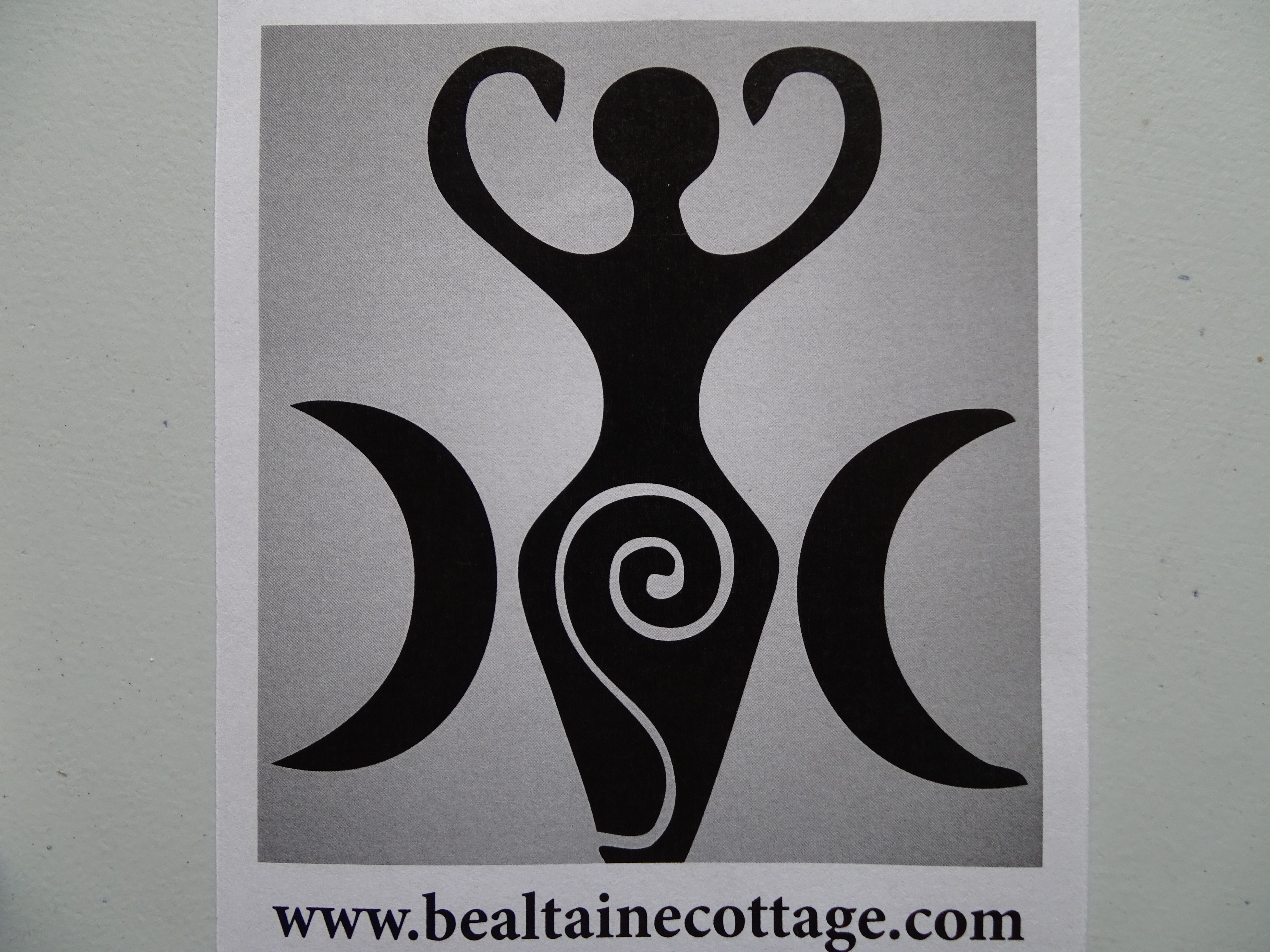 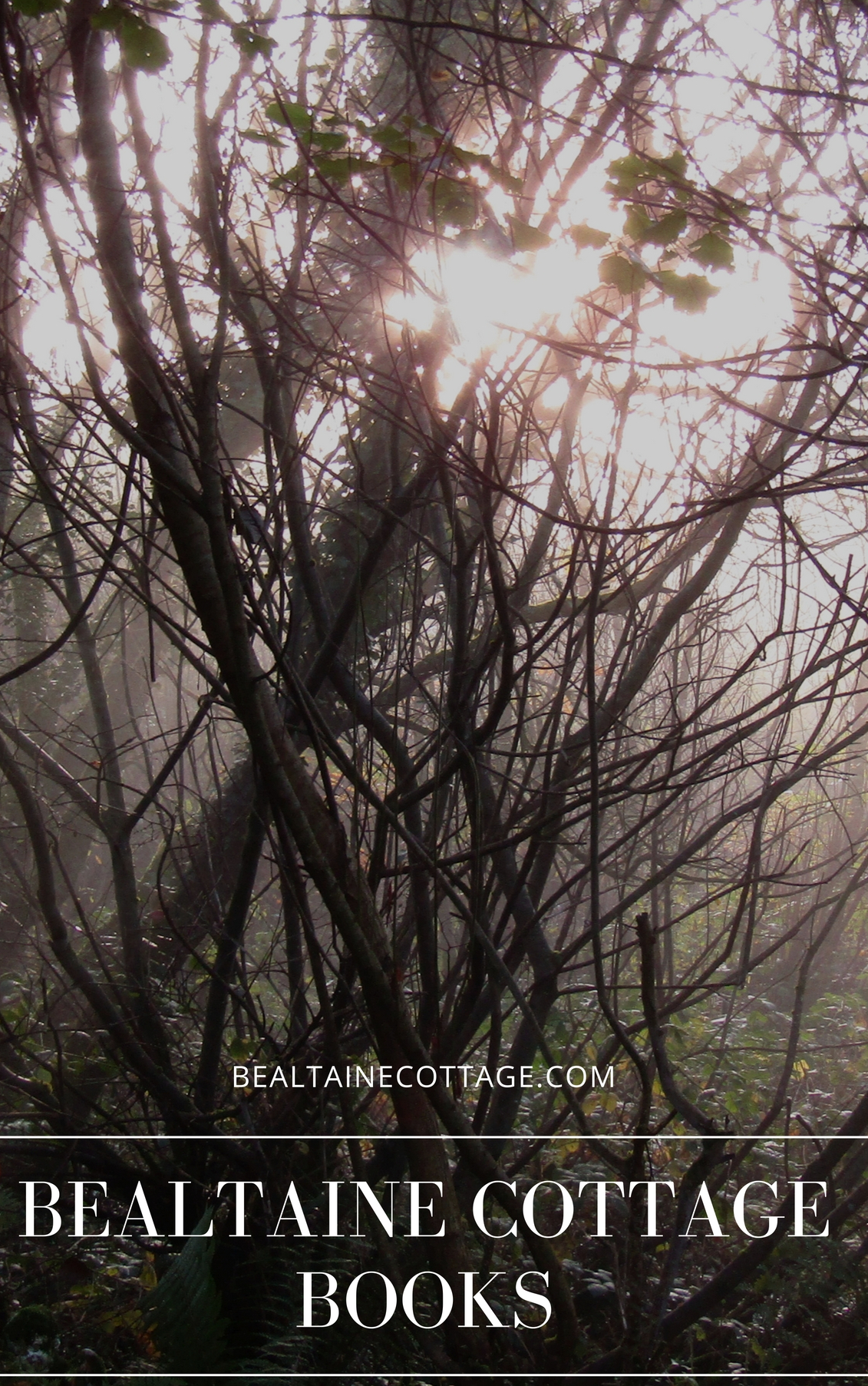 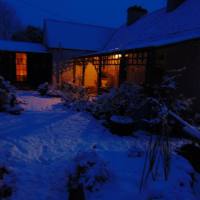 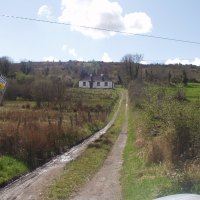 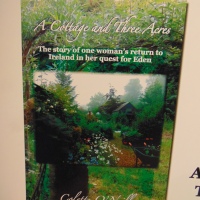 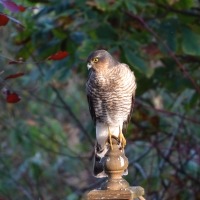