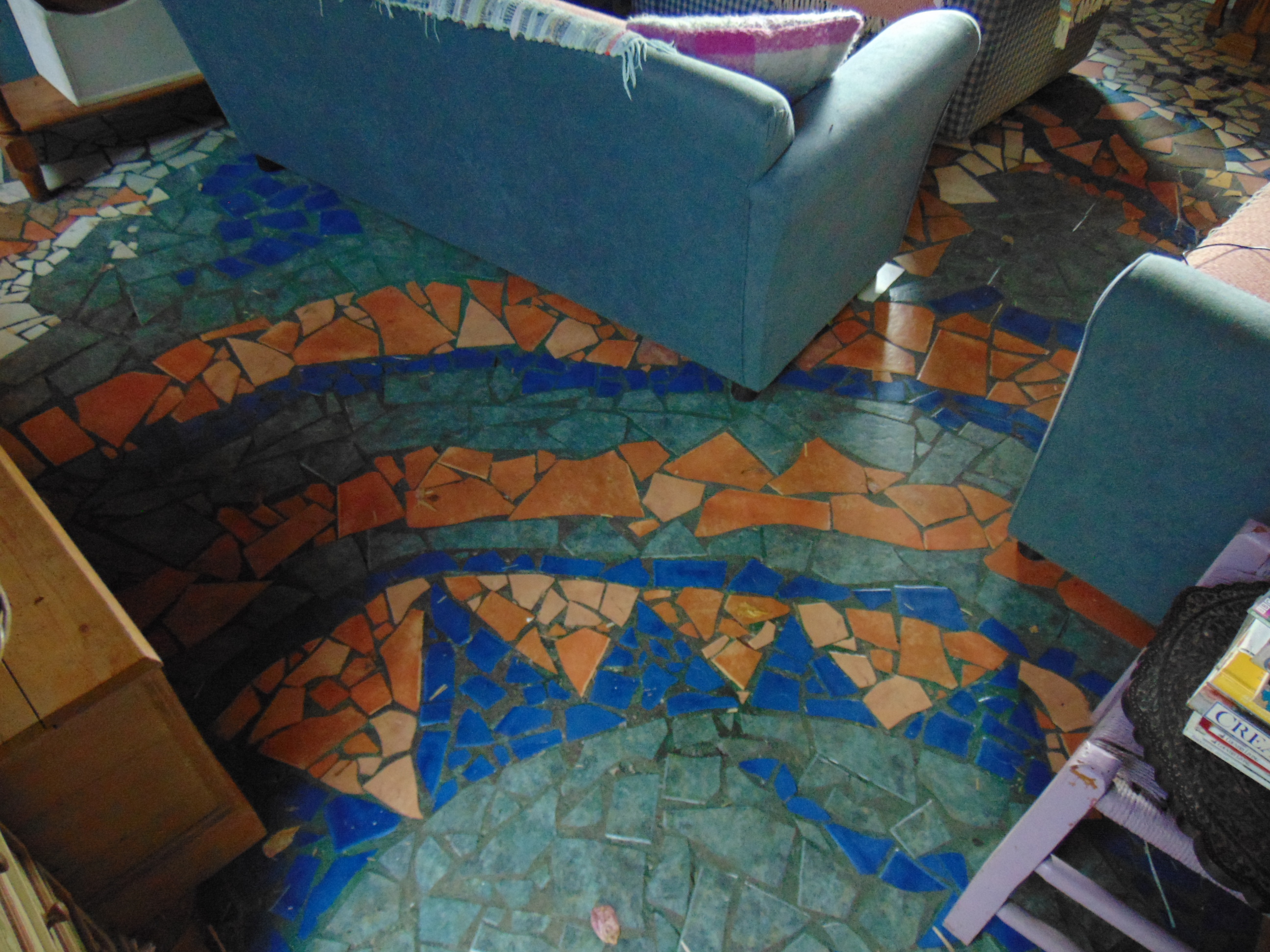 True morality consists not in following the beaten track but in finding out the true path for ourselves and fearlessly following it.

One would be forgiven for thinking that morality was invented therefore by the Romans…in my view a most immoral culture and empire!

Following on from the collapse of the Roman Empire, morality became the foremost banner of the Abrahamic religions, as they prescribed the life to be adhered to for those in Europe and later North and South America, as well as large parts of Africa.

Failing to adhere could mean being cast out from society, which was governed in strict terms by the church, in almost every instance.

And this has remained de rigeur until recently…in fact, my own lifetime.

This blog was preceded and inspired by a conversation I had a few days ago with a family member, a sibling.

We both recalled how dominant religion was in our childhood, education and subsequent life outside of Ireland.

My Mother declared towards the end of her life, that she felt fortunate to have reached a time in history when she could ask questions about the institutions that governed much of her life and embrace the possibility of a much bigger picture.

We shared many interesting conversations on many aspects of life…she felt the “lid was off the box!”

I have recently declared myself to be a pagan woman, in that I do not believe in any form of killing, for any reason, nor do I believe in a “creator” as in any sky god, including Zeus and I seek the Divine in all life. Mother Earth is both my home and “church,” feeding my deepest spiritual needs.

(Paganism is not dogmatic. Pagans pursue their own vision of the Divine as a direct and personal experience. ~Pagan Federation)

As I revealed this to my brother, we both realised that this would have been impossible to declare for any of our previous family over the course of the last 1500 years .

So, here I am, the first woman in my family for 1500 years to happily and openly declare my spiritual path outside of any established, monotheistic  church or religion and reconnecting with ancient family …that’s quite profound, don’t you think?

If you think that 1100 blogs and over 8,000 photographs are a good free resource…Support the work of the Bealtaine Project…

Subscribe to the second website, growing daily and now with over 90 new blogs and several thousands of unseen photographs, as well as podcasts and stories… Visit:

Latest Podcast and Blog at BCGL…

LILITH AND THE WELL

Thank you for supporting Bealtaine Cottage.

If, nine years ago, someone had told me that the Earth was sacred, I may have laughed and thought it a little eccentric of them to say the least!

Looking back, through my collection of diaries, from the time when I first began planting the land here at Bealtaine Cottage, I realise that immense changes have happened, not just here, on the land, but here, within me too.

There is no doubt in my mind that the Earth is sacred.

This fundamental belief was what was missing from my life.

It is what binds everything else together and allows me to make sense of life.

It is not a populist belief, but then this blog is not written from that precept of appealing to the popular or mainstream.

This blog is merely a way of focusing my thoughts for my diary entries.

It is a way of sharing evolving values and ideas.

It is a way of sharing what has empowered and enabled me.

Sharing this video made this morning here at Bealtaine…