The ‘Dig for Victory’ campaign was started at the beginning of World war two, in Britain,

The people of Britain were urged to use any spare land to grow vegetables.

All land was considered viable for planting, including gardens, lawns, parks, golf clubs and all public spaces even in the City of London, around the Tower of London, for example!

During the height of the war, when food was rationed through scarcity, there were 3.5 million allotments in Britain, producing over a million tonnes of vegetables and it was estimated that in 1944 British gardeners produced between 2 and 3 million tons of food overall!

People were encouraged to keep small livestock and ‘Pig Clubs’ were formed as a way of best utilizing leftovers to feed the pigs.

Hens and Ducks were kept for their valuable eggs.

The children growing up through this period of time were the healthiest ever reared in Britain.

My mother was born and raised during this time and lived a remarkably long and healthy life!

So, now we are all in a state of financial hardship and unemployment, I have one simple question to pose.

Why cannot our governments introduce a similar campaign?

We are at war…with poverty! 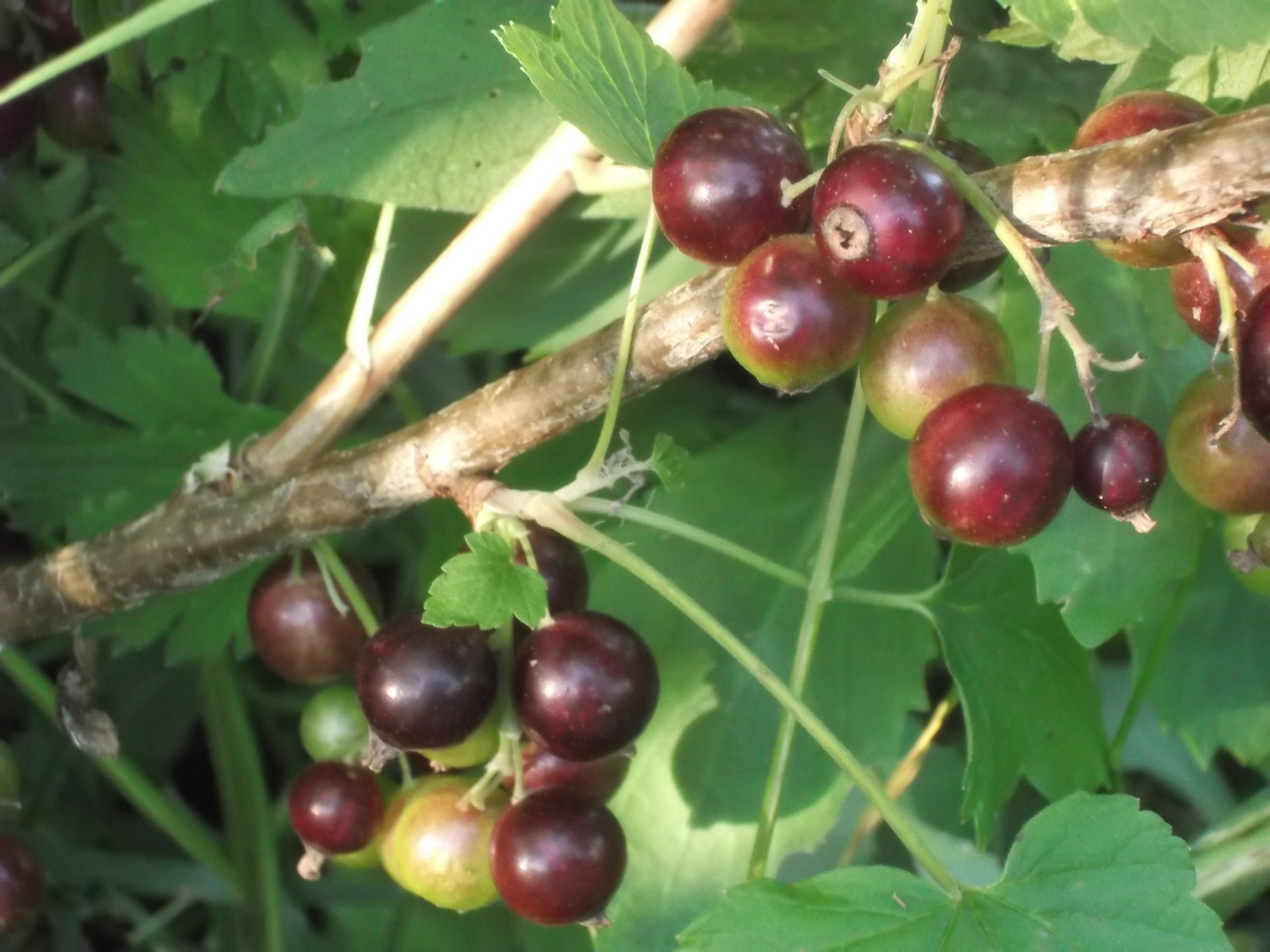 Potatoes.
Last year I grew them successfully on straw and manure spread on the ground on top of cardboard.
The ground was in perfect condition afterwards for digging in a new Rhubarb bed.

Swiss Chard.
A  cut and come again crop.
It just keeps on giving!

Here it is growing outdoors during the winter.
The frost may set it back but it grows again quickly from the root.
Eat young leaves as salad or
cook.
You can sow directly into the soil, but I prefer to start almost everything off in pots to give them some strength to resist the slugs!

The stalks are marvellously coloured and can be white, as above, yellow, red, and orange, so they can look great in flower beds too!

Beetroot grows easily and stays in the ground over winter, so can be harvested without fuss.
If left in the ground until the following spring, you will be able to harvest some young leaves from the plant too.
Great in Juices too!

Parsley…a biennial, so will over-winter perfectly and not be set back by frost if protected just a little, like above, using an old bottom-less bread tin.

Pumpkins…grow the same as Butternut Squash…the more enriched the soil,  the bigger they grow…so, watch out!
Pumpkin and Butternut Squash…I grew these from saved seeds from the previous year.
Just make sure that the soil is enriched with lots of well rotted manure, or good compost, for they are hungry plants!

Apples…invest in a few apple trees…fruit trees will never let you down! I have planted around forty fruit trees of all varieties here at Bealtaine Cottage.

When in blossom, fruit trees are a wonderful source of food for the Bees…

Bealtaine Cottage now offers a subscription website and seeds for sale at minimal cost to supporters, (this keeps me solvent, pays the mortgage and sometimes a little more)…keeping the main website free for all, along with a NO ADS Youtube channel, Podcast and FaceBook sites, all listed above.

“…the care of the earth is our most ancient and most worthy and, after all, our most pleasing responsibility. To cherish what remains of it, and to foster its renewal, is our only legitimate hope.”
― Wendell Berry