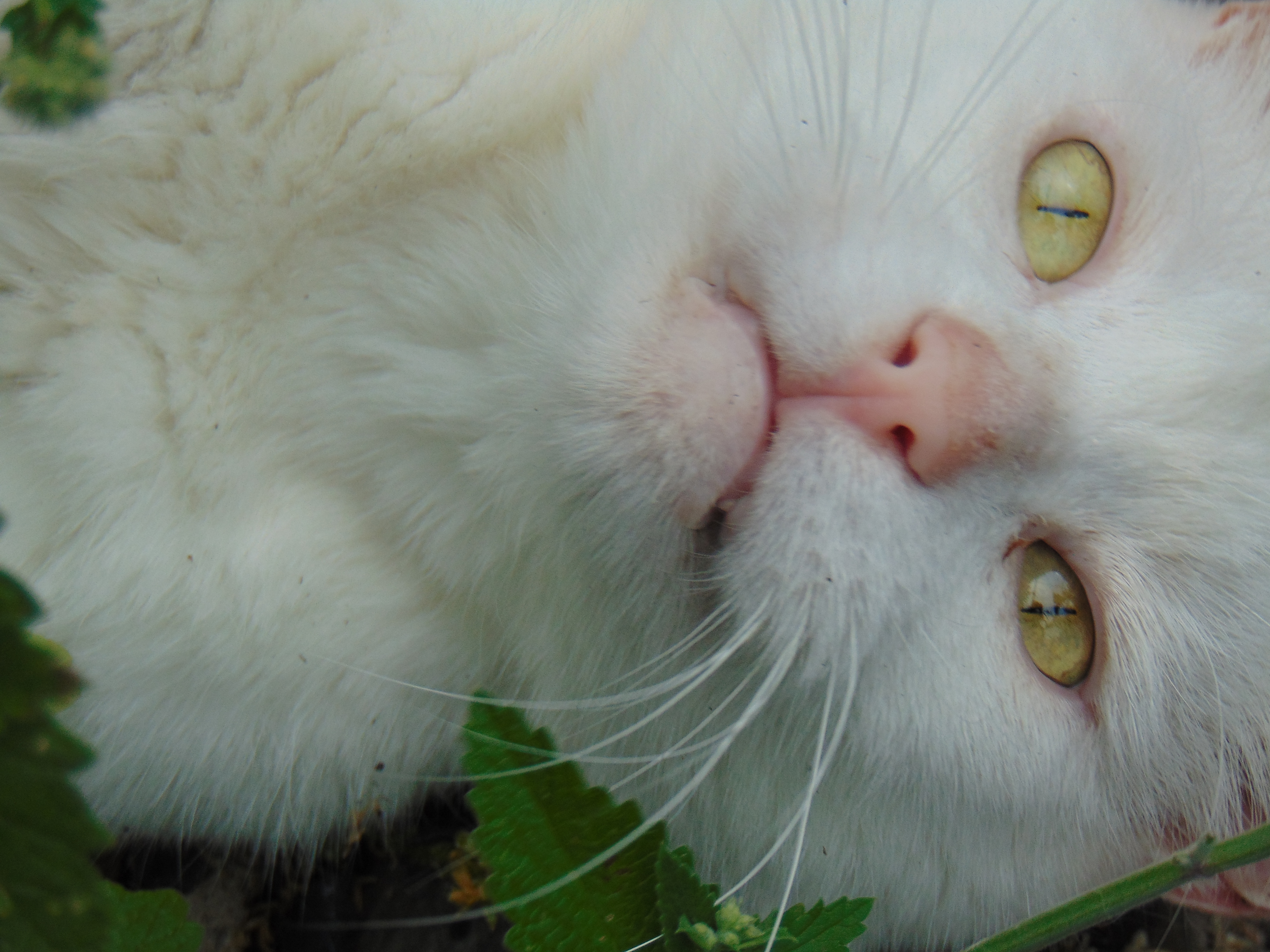 To treat a malaria outbreak in Borneo in the 1950s, the World Health Organization (WHO) sprayed DDT to kill mosquitoes.

But the DDT also killed parasitic wasps which were controlling thatch-eating caterpillars.

As a result, the thatched roofs of many homes fell down, and the DDT-poisoned insects were eaten by geckoes, which were in turn eaten by cats.

The cats perished, which led to the multiplication of rats, and then outbreaks of sylvatic plague and typhus.

To put an end to this destructive chain of events, WHO had to parachute one hundred and forty five thousand  live cats into the area to control the rats.

So, what has this little story got to do with self-sufficiency, I hear you ask?

Well, it’s all about circles and loops and asking oneself questions…

For to be self-sufficient it is important to engage with the World, Nature and develop awareness of consequences.

What will happen to this packaging?

Where does my waste water go?

Can I ameliorate the senseless pollution being washed down into the rivers and seas by choosing NOT to use chemicals?

In other words, make it your business to engage and understand why things are as they are!

The clock ticks on our world.

Not the Earth, for that will go on, but humankind teeters on the brink of destruction…SELF-destruction.

And we are  part of it all the time we fail to engage fully with our state of living.

We cannot throw it away, for there is no ‘away!’

I listened to a woman berate a caller to a rather mediocre radio show here in Ireland.

The woman was stating that if people stopped killing animals, we would be over-run with rats…Veganism was being held up as a possible curse upon the country!

This is the kind of ‘closed-thinking,’ that the corrupt media has brain-washed us with for decades.

More and more people are trotting out banal statements without engaging with the problem they talk about.

As Rachel Carson once said…”The ‘control of nature’ is a phrase conceived in arrogance, born of the Neanderthal age of biology and philosophy, when it was supposed that nature exists solely for the convenience of man…

It occurred to me that if this were a sight that could be seen only once in a century, this little headland would be thronged with spectators.

But it can be seen many scores of nights in any year, and so the inhabitants probably gave not a thought to the beauty overhead.

And because they could see it almost any night, perhaps they never will.”

Missy, the ginger cat, has become a Bealtaine Angel…sadly missed in life, but a huge presence all around!

If you would like to support the work of Bealtaine Cottage, completely dependent on people who value what I do, here’s how…

Here is the link to my new Patreon page
https://www.patreon.com/BealtaineCottage

Here is where you can send a donation via PayPal:
https://www.paypal.com/paypalme/BealtaineCottage