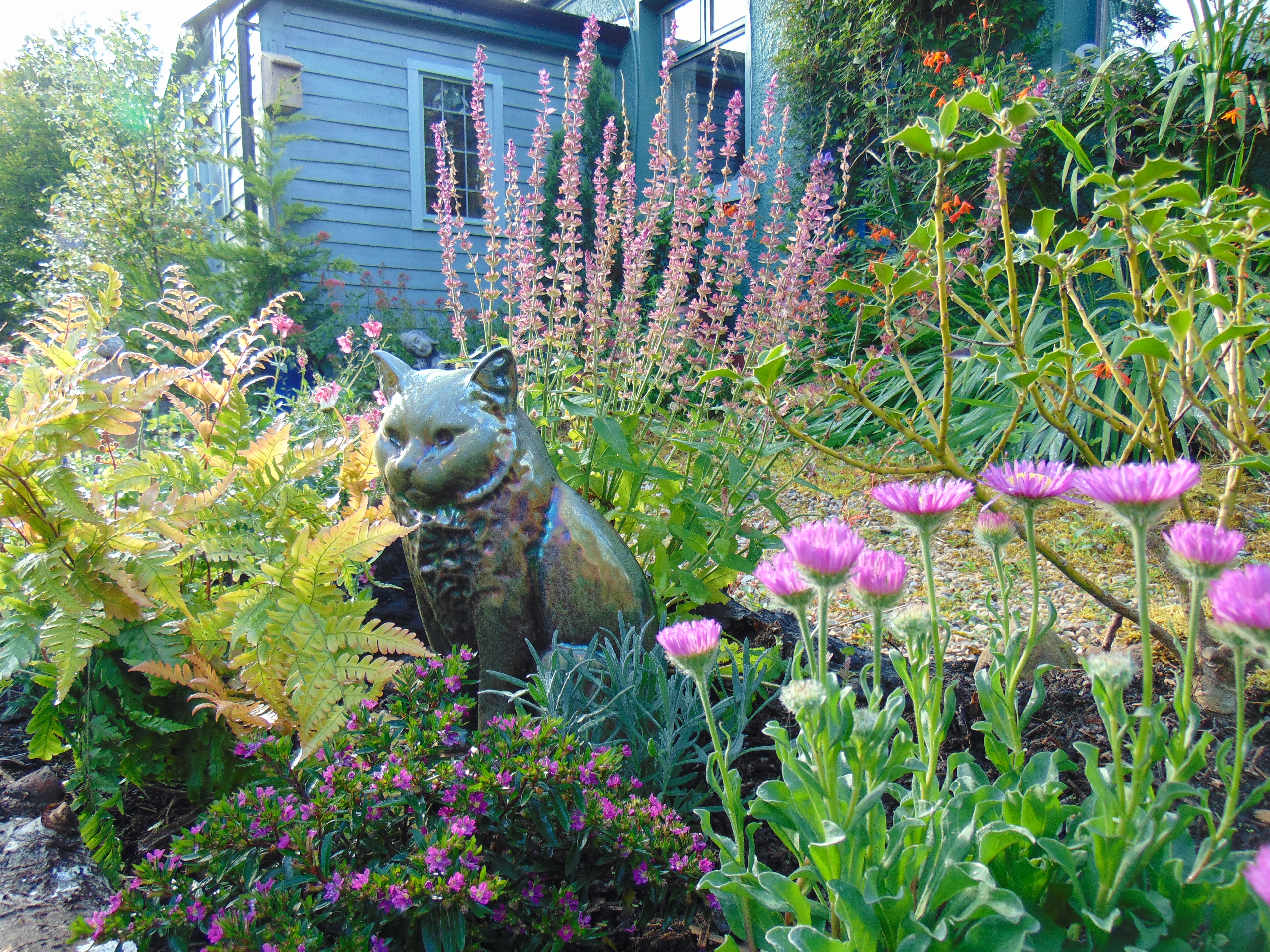 Much of our media remains silent about the problem and there hangs an eerie silence in the air around centres of political machinations.

Our extractive mentality and the demand for higher profits combine to destroy our very own habitat..this is the truth of what’s happening worldwide…we cannot escape our acquisitive nature!

We appear to be caught in a vicious circle of greed versus need…and we know which one of those two is winning!

This is another Bank Holiday weekend here in Ireland and the pubs, takeaway food shops and restaurants are doing a roaring trade!

Over 56 billion farmed animals are killed every year by humans.

These shocking figures do not even include fish and other sea creatures whose deaths are so great they are only measured in tonnes…has anyone else noticed the scarcity of fish like Cod and Haddock  in our supermarket deep freeze and the sly introduction of Pollack?

Yes, fish stocks are in decline, as evidenced in the supermarket offerings!

We are gobbling up our habitat at an alarming rate!

Throughout the world, about 900 million trees are cut down annually, as of 2014.

That equates to about 2.47 million trees cut down every day.

But, hold on, I hear you say…what was that you said about James Lovelock and…?

According to The Irish Times report in 2009: James Lovelock is perhaps the world’s leading thinker on environmental issues – and his prognosis for the future of humanity is grim. In Ireland to speak at University College Dublin this week, he tells RONAN McGREEVY why he thinks climate change is irreversible and why Ireland may become ‘a lifeboat for humanity’

According to scientist James Lovelock, we are on the cusp of a global catastrophe that will make the present recession look trivial.

Within 30 years, he believes, the Arctic’s floating summer sea ice will all be melted. The polar caps will no longer reflect sunlight back into space and, instead, the ocean will absorb sunlight, heating up. The permafrosts in northern Canada and Siberia will thaw out, releasing carbon dioxide (CO2). At the same time, the tropical forests, which play a critical role in taking CO2 from the atmosphere, will die out. Global temperatures will rise by between five and six degrees in a short period of time, rendering most of the world uninhabitable for the vast majority of mankind.

What sets Lovelock apart from other climate scientists, most notably the UN’s Intergovernmental Panel on Climate Change (IPCC), is the swift timetable he envisages and his belief that such change is irreversible and will take most of the human race with it. (Irish Times 2009)

James Lovelock invented the electron capture device (ECD) whch alerted the world to the depletion of the ozone layer…remember the aerosol crisis?

However, he is most famous for the Gaia hypothesis, now a theory, that the world is itself a living organism…and one I know to be true!

Though his predictions for the world are dire, his predictions for Ireland are of some small comfort. Because of our proximity to the sea, our relatively high latitude and our low population density, we may be spared the worst excesses of global warming.

He says Ireland, along with New Zealand, will be the “most fortunate countries on earth”. We will be a “lifeboat for humanity”, but a lifeboat can only take so many passengers.

Personally I think there will be many places that will make the transition successfully, but the criteria for these places will be different according to geographical regions.

How do any of the generation that will meet this head on prepare for the crisis?

Well we can begin by practicing living with less, using less, consuming less and growing more…and build a new way of living with Mother Earth from there!

It continues to be developed at Bealtaine Cottage…

Bealtaine Cottage Good Life membership is 12 euros per year and allows me a small income to continue to grow the Bealtaine Project both here in Ireland and in the hearts and minds of good people all over the world.

James Lovelock mentions other countries in his forecasting that  will also have the climatic conditions to sustain life…from my reading, these include the British Isles, Northern Scandinavia, New Zealand and Northern Canada. In this interview with The Irish Times in 2009 he was directly referencing Ireland.