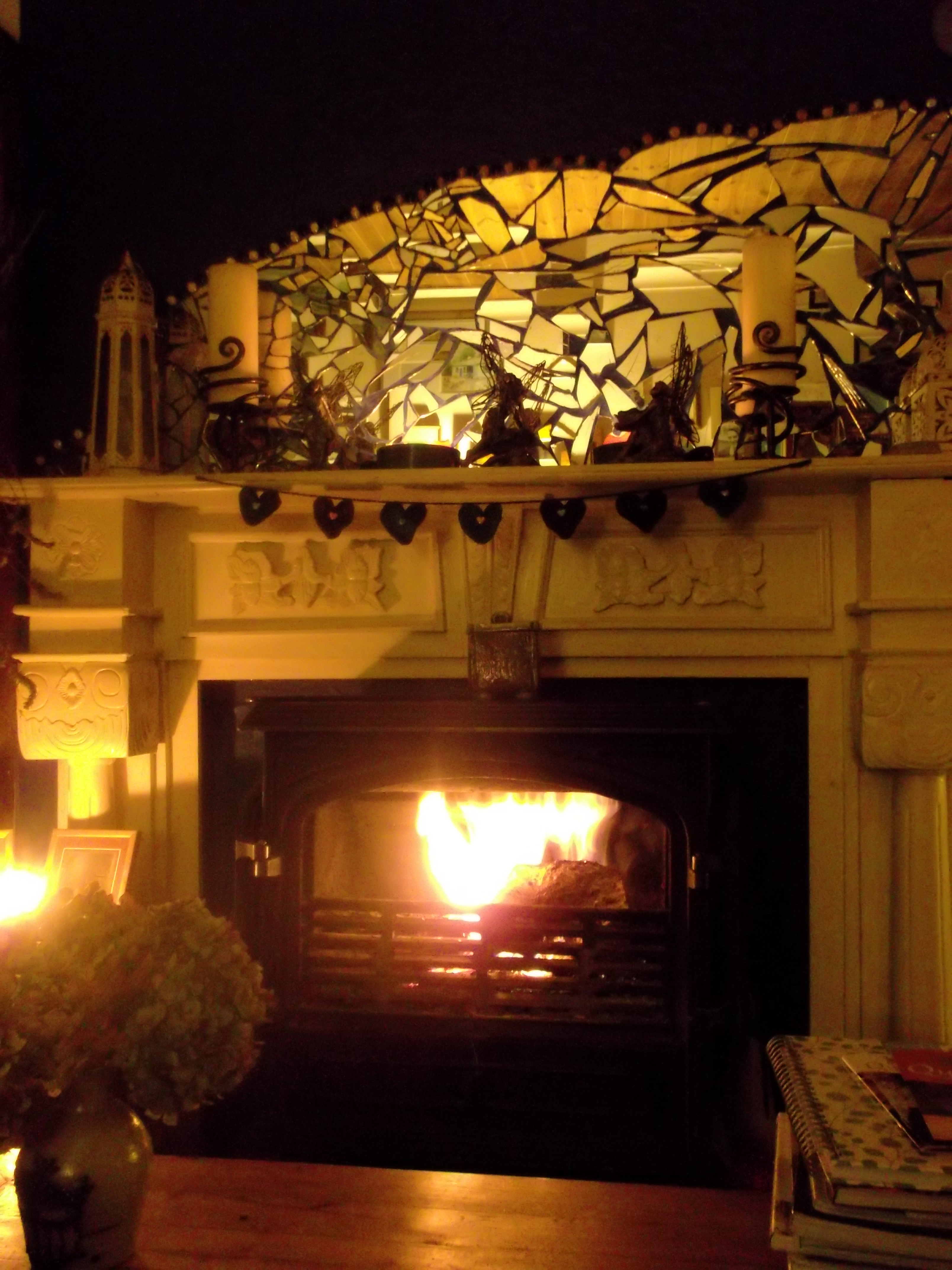 During 2014, much of what we assumed to be reality was turned on it’s head.

The great recovery of the economy turned out to be a case of a great slump in China, the economic barometer of the western world.

For, if we are not buying consumer goods, it reflects in China’s economic growth.

It became apparent, early on in the year, that China had cut back on it’s imports of raw materials…as for the rest, it does not take a room full of economists to work it out!

Through all of this, for my part at least, growth excelled here at Bealtaine Cottage.

Mother Earth, now in full recovery in this little portal, happily gave of her best and settled into her annual rest.

It was a year of proof.

Proof that resilience is our greatest ally!

Resilience and the building of this great economy, is possible for all, through the application of basic Permaculture principles.

To begin with, waste does not exist…everything has a value.

This cottage and three acres used to have a septic tank.

It now boasts a compost toilet.

The thousand plus trees I planted are grateful for the waste that myself and visitors produce.

In return to the economy of the cottage, the stove benefits from timber, my purse benefits from not having to pay a septic tank inspection charge and the soil is improved year on year.

That, in a nutshell, is an example of applied Permaculture, shielding both myself and Mother Earth from the vagaries and demands of an economic model which is killing us all.

We invented waste as part of the economic model we follow in the west…now fast encroaching on all other countries.

This was not how people lived before the 20th century.

Read history…even the bed Shakespeare slept in formed part of the estate bequeathed in his will.

For that matter, his coat and garments also formed his estate!

In other words, nothing was considered to be waste!

Building resilience into one’s life is creating revolution against a system we know to be destroying the future.

For my part,  Vive La Revolution!